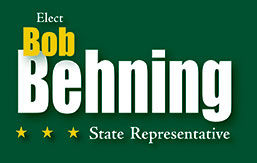 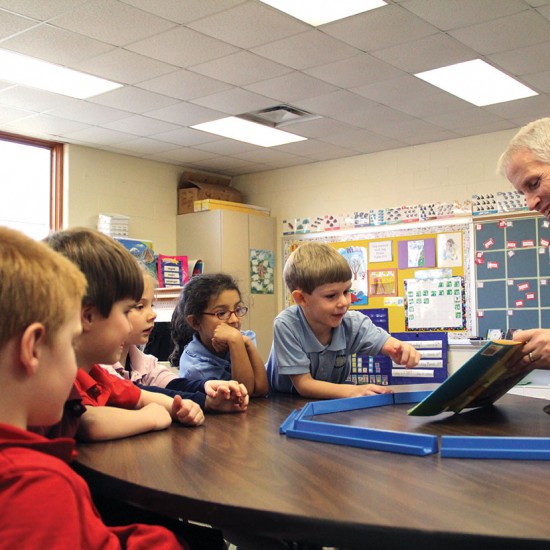 House Bill (HB) 1004, authored by House Education Committee Chairman Rep. Bob Behning (R-Indianapolis) and co-authored by House Speaker Brian C. Bosma (R-Indianapolis) has been enacted by the Indiana General Assembly and signed by Governor Mike Pence. It would create a pilot program for state-funded scholarships for low-income children to attend educational preschool programs. It would also create a study commission on these issues.

The commission’s charged tasks include, but are not limited to, the following:

·        – Studying the economic benefits of Pre-K or early learning programs;

·       –  Studying the feasibility of obtaining a block grant and necessary waivers under the federal Head Start program to establish an early learning scholarship program or another type of alternative program;

·        – Studying the feasibility of obtaining a Child Care and Development Block Grant or other federal funds to fund Pre-K or early learning education programs in Indiana;

·         – Studying options for funding Pre-K or early learning programs, including opportunities to partner with businesses, philanthropic or community leaders